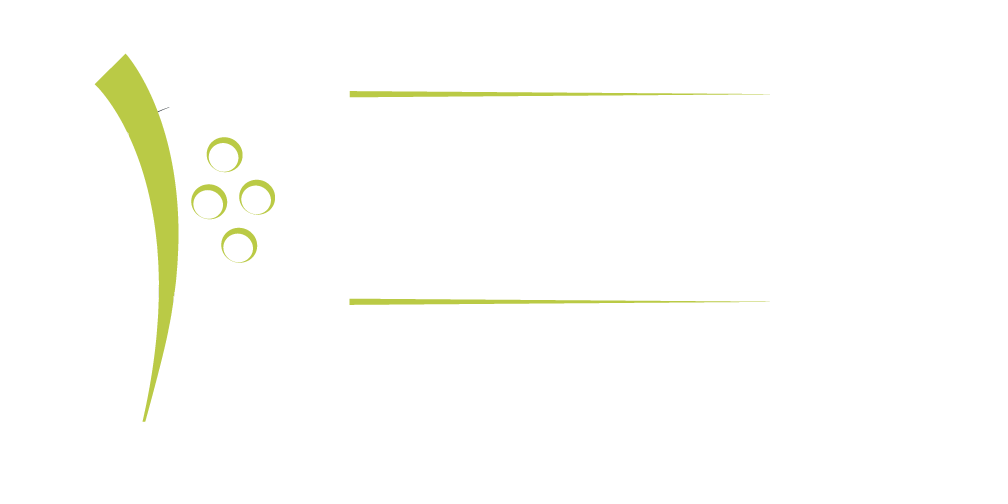 Thank you to Jason Scicchitano, Head Coach of the Steamboat Boy’s High School Tennis Team, for writing this story and for doing a great job coaching this team!

Steamboat #1 Doubles Regional High School Tennis Champions JP Carter and Wiley Cotter had a spectacular run at the State Tournament this year. Here is a re-cap of the matches:

Steamboat cheered for Vail and Aspen as they lost all of their first round matches, and they cheered for Steamboat the rest of the way. Mountain towns stick together!

Steamboat’s first match was against Dawson High School (Lafayette, near Boulder). They won second place in their Region. They did well against some very good teams this season, so we were expecting a tough match. I told our team that everyone is nervous in their first round at State, so we need to crush them early. We did just that, with a strong offense and very few mistakes. The other team had weak serves, and that we took full advantage of this fact. There were times when the opponents were close to the net and slammed the ball right at our players, but with the Hands of God on our side, we won a lot of points that we shouldn’t have. The other team did not have the skill to put pressure on us, and we breezed through the first round 6-1, 6-3!

The next match was against Cheyenne Mountain, which is a team that often has multiple lines in the finals. They beat Grand Junction in 3 sets in the first round (which is the team we barely beat in the Regionals final), so we knew it would definitely be tough. They were an incredibly solid and aggressive team. The first set was competitive, but we couldn’t close out a few of the games, and we lost 6-2. The other team started coasting as we picked up the pace. JP played really well, and Wiley was completely out of his mind. He lobbed perfectly deep balls left and right, and both players had amazing reflexes at the net, winning the majority of net points. The second set went to a tiebreaker, but our opponents were just barely hanging on. They had a tough time holding serve and doing anything against JP’s serve. Wiley also hit a few aces and didn’t double fault. They crushed Cheyenne in the tiebreaker 7-2! In the third set, we really had their number as they lost all hope. Our Sailors were invincible, crushing the third set 6-1 as Vail, Aspen and Evergreen cheered! Nobody thought we would make it this far, but here we are, heading to the semifinals!!!

The next day we faced Kent Denver in the semifinals. Kent had not lost a single set thus far in the tournament. Their whole team made it to the semifinals, and they usually win most lines every year. We played a competitive first set, but we lost 6-2. However, we used that first set to warm up serves, groundstrokes and net movements. I told our players to start hitting down the line, because the Kent team poached every point, and that strategy was very effective. We became invincible again, mentally and physically, as we took the second set 6-2! At this point, the Cheyenne team that we beat in the previous match came over and saw that we had split sets, and said, “Oh my GOD – I LOVE Steamboat! That’s exactly what they did to us!” The Kent Denver coach also came over to check on the match. When a parent told him that they had split sets with Steamboat, he said, “Are you KIDDING ME?! Steamboat?!” This was especially sweet, because we have invited his team to come train with us during our competitive RARE AIR camp in July, and he blew us off as not being worth his team’s time. Rocky Mountain’s entire team joined us this year, and they’re a 5A school that could whoop Kent! Before the third set began, both teams have 10 minutes to rest. Kent’s team used that time to pump themselves up expertly, and that was the main difference. The third set could have gone either way, but we lost 6-2 and ended our streak. Nobody thought we could get this far, and especially not take a set off of Kent! When we stay mentally strong, nobody can compete with us, including Kent and Cheyenne mountain. We have to find a way to stay in that invincible headspace!

Later that day, we played Coronado in the playback. They could not keep the ball in and weren’t used to our reflexes of steel, and we steamrolled them in the first set with a 6-0 bagel. In the second set, we coasted and dropped to our opponents’ level. On top of that, Wiley lost his composure again as we were tied 3-3. To his credit, Wiley quickly nipped those emotions in the bud and we plowed ahead 6-4 for the win.

On the final day of the tournament, we played Mullen for 3rd/4th place. This was also a great team. We were the breakout stars as the other team missed their serves and overheads. JP struggled with a few returns, but the team made up for it tenfold with perfect lobs, volleys and serves. We took the first set 6-2, and one of the other players exclaimed in frustration that, “I can’t play against bad players!” They wouldn’t know what good doubles looked like even if they just lost to it 6-2! In the second set, the opponents composed themselves as JP missed a lot of volleys long with his choppy strokes, and Wiley’s mental state completely broke down. He played well, but Wiley is always better when he’s confident and not blaming his partner for mistakes. He also gives his opponents the confidence to attack and succeed. We lost the second set 6-3. Thankfully, we had 10 minutes before the third set to regroup, which we did. The third set saw some excellent tennis with epic points that could have gone either way. Mullen’s team really stepped up their game and adjusted to our lobs that frustrated them in the first set. We didn’t make any further adjustments and lost 6-3, but we showed very solid physical and mental tennis.

I am so proud of JP and Wiley’s 4th place finish! It’s been at least 8-10 years since a Steamboat team has done that well at State, and both players seemed very happy with the way they played! What a great ending to an awesome season. I’m so glad that I was able to coach you guys this year. Seniors: good luck in college! Feel free to join us in the off-season this year! Everyone else, let the training begin!